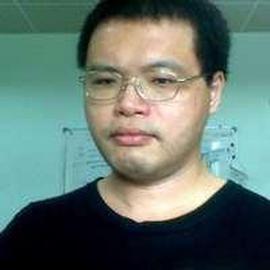 I am updating this site. Some contents may be perished when all the works are done.

Sau-Chin Chen is the associate professor of Department of Human Development and Psychology, Tzu-Chi University since 2017. Between 2016 Feb and 2017 Jan, I was visiting Department of Psychology, Erasmus University Rotterdam. Durning this period, I am collaborating with Rolf Zwaan on the mental simulation in language comprehension. You will find the articles and blog posts about my research that are going to be updated.

This website is updated based on my knowledge about data science. The data of the previous website are stored on this repository. Since 2017, I have participated in COS Ambassador project and registered the membership of The Society for the Improvement of Psychological Science (SIPS). This experience truns me out the interests to evaluate and improve the quality of psycholinguistic researches. I am developing the Chinese tutorial of open sciences and registered reports. Welcome share my materials of Registered Report Workshop. I would like to share with people who wish to improve the psychology science. 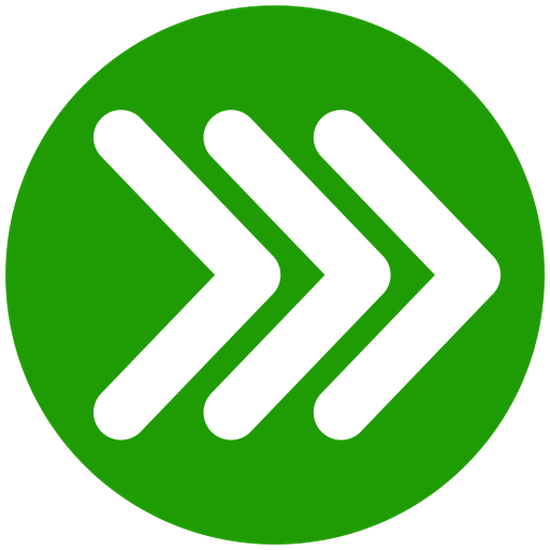 Investigating the mental simulation of object orientation across languages and cultures.

Sau-Chin Chen, de Koning B. Bjorn, Rolf A. Zwaan
May 2020 Experimental Psychology
Does Object Size Matter with Regard to the Mental Simulation of Object Orientation?