There are psychological scientists have started produce the internet podcasts since 2016. Audience will know the latest news and ideas because many hosts are open science promoters. Until now 8 podcasts are in my pocket. They are the treasure for whom want to know the true faces of scientists. Two days ago I have completed Chinese version. I wish the scientific podcasts out of English will be online in coming months.

We Were Never Cool 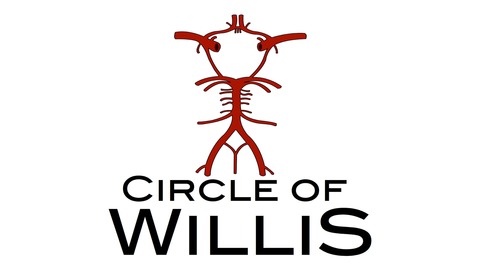 Introduction; connected with Taiwan and Title.

The Road to Open Science 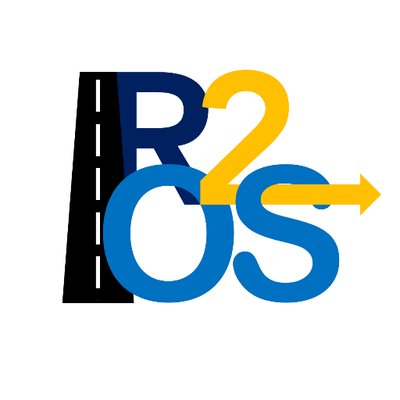 The Replication Crisis Gets Personal 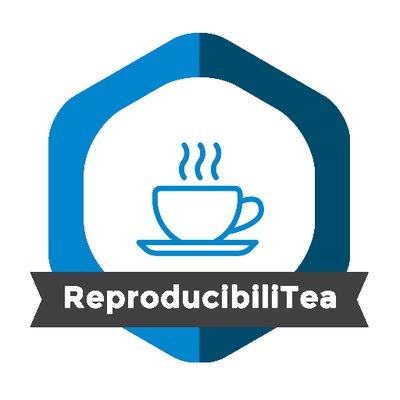